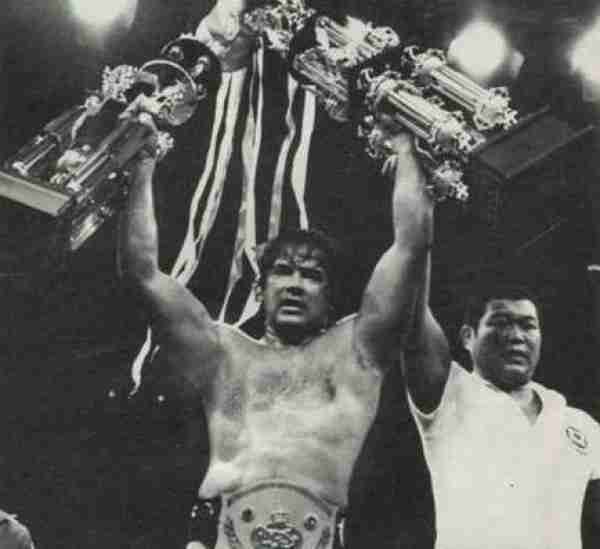 The son of Gory, the older brother of Eddie, and the father of Chavo Jr., was one hell of a wrestler in his own right. Chavo Guerrero (known by many as Chavo Classic from his stint in the WWE) actually has a championship resume that most wrestlers would envy.
Despite having a Light Heavyweight frame, Guerrero would win championships in the Heavyweight class. Dominating the Hollywood territory for five years, Chavo helped put Junior Heavyweight wrestling on the map in Japan wrestling future legends like Tatsumi Fujinami and Mitsuharu Misawa. The High School Amateur Champion was also a flyer, as evidenced by his creation of the moonsault in the mid 80’s.

Despite all the titles he held, Chavo is best known for his WWE Cruiserweight win in 2004 where he became the oldest man to hold that title. Guerrero still shone in the ring with men half his age, which made fans who saw him for the first time wonder what he was like in his prime. They would have been impressed!


Should Chavo Guerrero Sr. be in the Hall of Fame?

Should Chavo Guerrero Sr. be in the Hall of Fame?