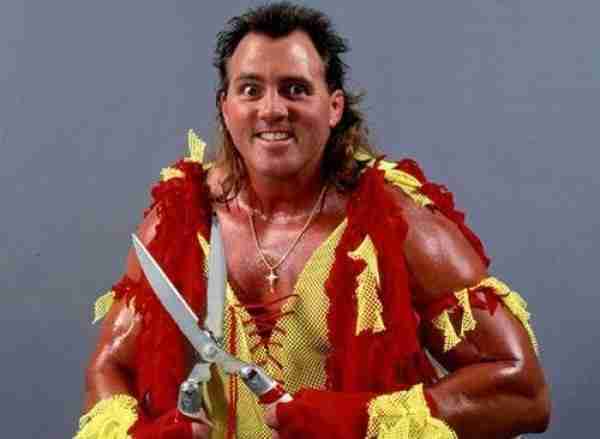 Prior to his parasailing accident in 1990, it is often forgotten just how popular Brutus Beefcake was.  In the late 80’s while assuming the barber gimmick he ascended to the upper mid card and was one of the top faces in the company.  In tag team main events with Hulk Hogan, Beefcake held his own and although he was not the most spectacular in ring worker, he played the barber gimmick perfectly and was a true superstar.  After his accident, Beefcake stayed on as in interviewer, but microphone work was never his strong point.  When he did return to in ring action, his decreased physicality led to a lot of sub par matches and stripped of his money making gimmick in WCW (although we have a soft spot for the Zodiac) he never did come to close to his level of superstardom and ironically would be much higher on this list had he never made a comeback.

Should Brutus Beefcake be in the Hall of Fame?

Should Brutus Beefcake be in the Hall of Fame?

More in this category: « Chyna X-Pac »

0 #3 Sam Humphrey 2016-01-22 05:11
[censored]s: //www.change .org/p/steph anie-mcmahon -get-brutus- the-barber-b eefcake-in-t he-wwe-hall- of-fame?recr uiter=472256 002&utm_sour ce=share_pet ition&utm_me dium=copylin k
Quote
0 #2 Willie 2014-11-06 20:51
you are forgetting about his big post-9/11 infamy working for Boston's MBTA (subway) where they found his cocaine @ the downtown crossing subway station where he was a token taker. Someone saw the powder thought it was Anthrax, freaked out and people thought it was a terror attack!!!
Quote
+2 #1 N.D. 2014-04-21 22:41
Definitely SHOULD be in. Another reason his return to the ring (in WWE and WCW) didn't pan out well is the fact that he does have residual memory issues from said para-sailing accident, so a huge push was probably out of the question. I was a huge fan back in the day, and he got a raw deal with the accident.
Quote
Refresh comments list
RSS feed for comments to this post