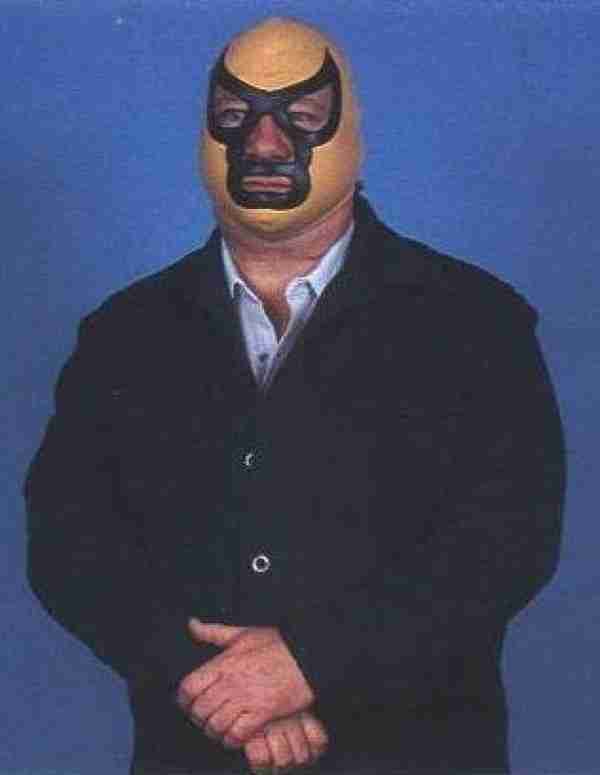 Jody Hamilton was a large capable grappler but fairly nondescript.  Once he donned a mask and teamed with Tom Renesto as the masked “Assassins did he find a comfort zone and really developed the art of heel wrestling and heel tag teams.  The duo ran roughshod over numerous territories and captured tag straps wherever they competed.  When Renesto retired, Hamilton would keep up the Assassin gimmick as a solo and with other workers who would become “masked Assassins”.

Hamilton would later be a successful trainer working for the WCW Power Plant and promoting his own smaller territories.  The Assassin is one of the few who gave back to the industry after he longer competed in it.


Should The Assassin Jody Hamilton be in the Hall of Fame?

Should The Assassin Jody Hamilton be in the Hall of Fame?

0 #1 Ron Rawls -0001-11-30 00:00
The Team known as the "Masked Assassins&qu ot; and"Ass issin #1" and "Assiss in #2" were the ultimate "Bad Guys" of their era. I loved to watch the crowd just as much as the wrestlers. When Assassin #2 would (Obviously surreptitius ly remove a "Foreig n Object" from his waistband while the Referee (I think His name was "French ie") was distracted(O h... Yeah.) and then pound the heck out of his opponant then slip it back. I NEVER saw anything used, the scripting was Great, I particularly loved the matches put on by Gordon Solie. Damn, I miss some of those guys, Andre, Pac Song, Dusty "The American Dream" Rhodes and even further back to the 50's with such as Mario Galento and those two clowns who would dress like Castro. The funniest part was watching the ref count at someone doing something wrong or illegal, 4 must have been VERY painful as they NEVER got to 5. Not to mention refs had to be easily distracted, deaf, dumb and blind.
Quote
Refresh comments list
RSS feed for comments to this post