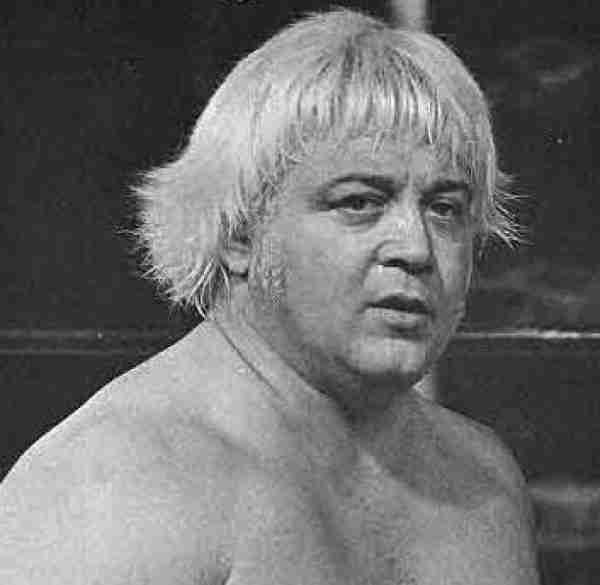 If the old Yankee Stadium is the house that Ruth built then the Cow Palace in San Francisco might be called the house that Ray Stevens built. Seriously, he was that big in that region’s wrestling world.

With a long and illustrious career that spanned the inaugural 50’s television wrestling period to the wrestling boom in the 80’s, Ray Stevens became quickly known as one of the most accomplished wrestlers in the country.He was so good, that even when fans in San Francisco were conditioned to boo him, he was still among the most popular performers in the area.Stevens was a great ring teacher and was a great tag team wrestler whose tag teams with Pat Patterson & Nick Bockwinkel (and many others) were stuff of legend.For a wrestler to be on top for that long and to be considered among the best for that same time period sounds like a Hall of Fame career to us.

Should Ray Stevens be in the Hall of Fame?

Should Ray Stevens be in the Hall of Fame?

Buy your Tickets to see WWE Smackdown (Rescheduled from May 11, 2020) at Mohegan Sun Arena at Casey Plaza in Wilkes Barre, PA HERE for as little as $61!

+1 #3 Dale 2015-01-25 00:44
They would probably put The Crippler Ray Stevens in the wwe hall of fame in 2016, because they already have a posthumously inductee and that is Macho Man Randy Savage
Quote
+1 #2 Richard 2014-01-19 02:02
Universally acclaimed as one of the greatest workers in the history of the business. Long forgotten because the majority of his prime came in the AWA of the 70s and California of the 60s and 70s.

Wrestlemania 31 is in Santa Clara, not far from Stevens old SF stomping grounds, which seems like the ideal time for this to finally happen.
Quote
+3 #1 Harvey Meade 2012-11-30 18:06
I lived in the Bay Area of SF, ca. He was one of my Fav.
Quote
Refresh comments list
RSS feed for comments to this post