Music.  It has the ability to bring people together.  It can stir up hidden emotions.  It can cause you to get up and physically move.  It can help you through your work day.  It separates generations.  We could describe it for page after page in terms both specific and vague but music simply means different things to different people.  Likely, many of these things were on the mind of the builders of the Rock and Roll Hall of Fame in Cleveland, Ohio, a tribute to those who built up the genre of Rock and Roll.

Their intentions certainly seemed clear enough.  Their website states that “The Rock and Roll Hall of Fame honors the legendary performers, producers, songwriters, disc jockeys and others who have made rock and roll the force that it is in our culture”.  For our purposes, we are going to focus on the performer section of the Hall.  That being said, the first rule of eligibility is very simple.  Once an artist has gone twenty five years after the release of their first record, they become eligible.  After that it becomes a little murky.  The Rock and Roll Hall of Fame states that “criteria include the influence and significance of the artists’ contributions to the development and perpetuation of rock and roll”.  Influence and significance is certainly open to interpretation.  For that matter, so is Rock and Roll.  When Bill Haley sang Rock around the Clock over sixty years ago was he describing a sound, a look or maybe just an attitude?  Did the songwriters just like the word “rock”?  The origin of Rock music is so difficult to pinpoint its subsequent evolution is just as equally hard to chart.

With these vague parameters we at Not in Hall of Fame put our own committee together and came up with the top 250 artists whom we feel deserve consideration for enshrinement in Cleveland.  Are we right?  Are we wrong?   We know two things for sure; the first is that while compiling this list we felt we could make a viable case for multiple artists to be in our number one slot, the second was that it was a blast coming up with it.  Let us know what you think and based on who gets inducted, who becomes newly eligible, your opinions and how our own perceptions change, we will see how we rank them in the following year.

Until then, Keep on Rockin’ in the Free World!

The Not in Hall of Fame Rock and Roll Committee. 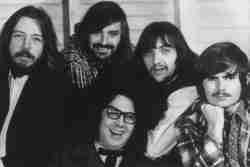 Rock and Roll
Comments (3)
As the British Invasion dominated the 60’s, few American bands seemed able to stand up to them. The Turtles were one of those bands that were successful in doing so; even though many casual fans may have thought they were British.
Read more

Rock and Roll
Comments (2)
Although Eric B. & Rakim were far from the first Rap stars of note, they may have done more to further the genre of Hip Hop than anyone else on the latter half of the 1980’s. With unequalled chemistry, the duo comprised of Eric B.’s solid DJ skills and the leading MC of his time, Rakim. This was the Hip…
Read more 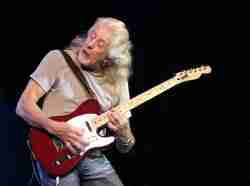 Rock and Roll
Comments (1)
Considered one of the biggest icons of British Blues, John Mayall may be revered far more as a mentor than as a performer. The large string of British Blues Rock stars that were inspired or taught by Mayall is an endless one. John Mayall and his Bluesbreakers certainly recorded a lot of material, but he will likely go down in…
Read more 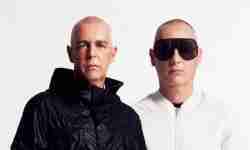 Rock and Roll
Comments (6)
Is it possible for a group that has stated that they hate Rock music to ever be inducted into the Rock and Roll Hall of Fame? This is the question we pose when discussing the Pet Shop Boys, the British Dance music duo who may be the most critically acclaimed of their genre.
Read more 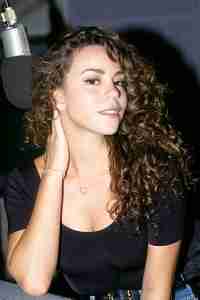 Rock and Roll
Comments (8)
Her huge success is unquestionable. Mariah Carey is not only one of the most successful artists all time in the United States but in the world. Her vocal skills are undeniable, and when people discuss who is the greatest singer ever, her name belongs in the discussion.
Read more 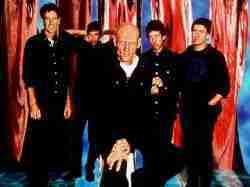 Rock and Roll
Add new comment
One of the top of acts from Australia, Midnight Oil initially struggled to achieve stardom but when they did they were able to bring their brand of Alternative Rock to more than just their native Australia. Their politicized messages while often rooted in their own national causes were still able to strike a chord with youth worldwide. Already reaching legendary…
Read more 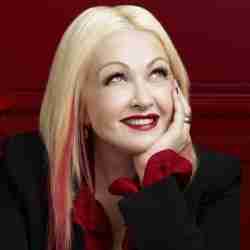 Rock and Roll
Comments (2)
Sometimes its fun to look back at the early days of MTV and see which of the stars survived and which haven’t. Depending on who you ask, you might get a different answer as to whether Cyndi Lauper “survived” or not.
Read more 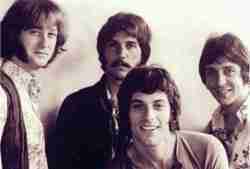 Rock and Roll
Comments (7)
Let us pose an ethical question shall we? Is it wrong for us to want to see the Grass Roots inducted into the Hall of Fame, just so we can see an acceptance speech from their former bass player, Creed Bratton (of the Office)? Maybe it isn’t the worst reason to want to see a band inducted, though we are…
Read more 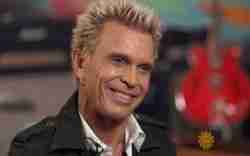 Rock and Roll
Comments (5)
There are many artists on this list who are easy to categorize. If you were take one look at Billy Idol, you would assume he was a Punk Rock star, and while he was initially one (with his band Generation X), musically it would be difficult to say that he was the first Punk star of the MTV generation. It…
Read more 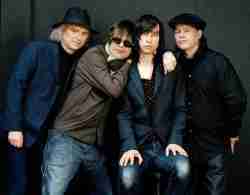 Rock and Roll
Add new comment
Anyone taking a look throughout this list will see the vast amount of artists from the United Kingdom. Primal Scream is another such artist, but if anyone seemed to represent the last twenty years of British music better than they did, we would like to know who that might be.
Read more

Rock and Roll
Comments (1)
So much of the music that made it big in the early 80’s seems so dated today. There is a constant wonder about the bands and hits that emerged from that decade that made us wonder just what the hell were we thinking? With the Violent Femmes, it might just be the opposite, as this could be the music that…
Read more 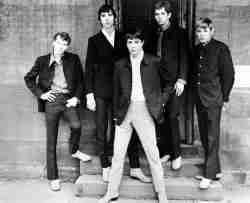 Rock and Roll
Add new comment
Although Mitch Ryder may have come from the land of Motown, he was certainly credited with some of the most driving Rock sounds that came out of the United States in the 1960’s. Although, a closer look may link Ryder closer to the Soul sound then at first glance.
Read more 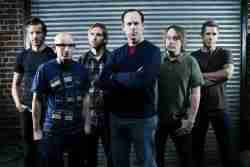 Rock and Roll
Comments (3)
Another important Punk band from Los Angeles, Bad Religion achieved the rare feat of selling multiple records without losing their status in the Underground scene. Always evolving, Bad Religion would always flirt with other musical styles though keep them in Hardcore Punk setting. Bad Religion could squeak into the Hall in years to come as they have a representation of…
Read more 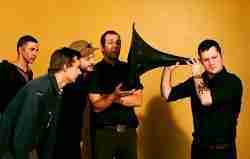 Rock and Roll
Add new comment
An Indie Band that shockingly made good, Modest Mouse took about a decade to make the mainstream, but once they did, caught the attention of the world. Whether or not they can keep that momentum is in doubt as their successful album of the late 00’s seems like a distant memory, but any Indie band that makes good (even if…
Read more 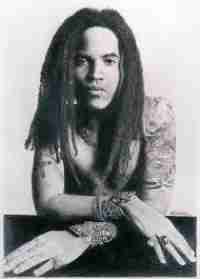 Rock and Roll
Comments (1)
He did not have a lot of success as “Romeo Blue” when he looked back at developing a Retro Funk career, but under his given name of Lenny Kravitz, success was found when he channelled a Classic Blues based Rock sound mixed with a bit of Psychedelic. Retro is a great word to describe Kravitz as everything from his style,…
Read more

Rock and Roll
Add new comment
Though it is forgotten by the new generation, there was a time when those who loved Hard Rock/Metal would have nothing to do with those who loved Hip Hop. They seemed like such polar opposites that it seemed virtually impossible for the two camps to possibly merge. After Faith No More arrived, a lot of music fans didn’t think they…
Read more

Rock and Roll
Comments (3)
The term “diva” is a common used term these days. Sometimes the connotation is positive, sometimes negative, but for the legend named Diana Ross (who has been called the first Pop diva) both connotations may have been accurately applied.
Read more 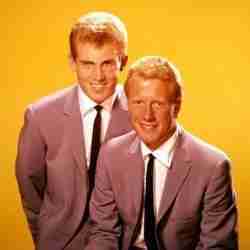 Rock and Roll
Add new comment
The sixty ninth selection is a band synonymous with early 60’s surf music.  Jan & Dean was certainly a key part of that scene, though they always seemed to be in the shadow of the Beach Boys.
Read more 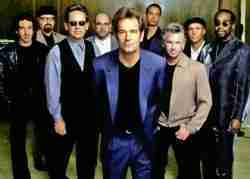 Rock and Roll
Comments (7)
On the surface, a Rock band that had extensive success in the Pop charts for seven years would have decent shot at the Rock and Roll Hall of Fame. Although Huey Lewis and the News were very successful during the 80’s, the more their career is looked at, the more likely it is that they may not get inducted.
Read more
Subscribe to this RSS feed