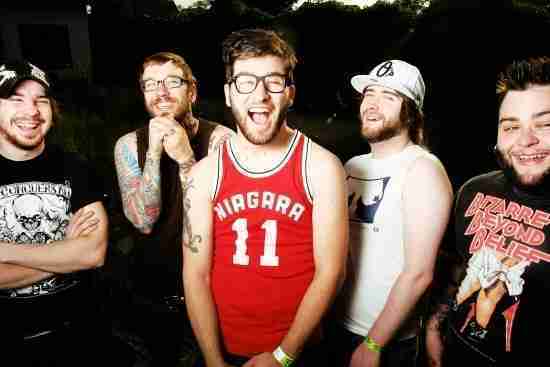 There have some who have claimed that Alexisonfire is responsible for putting post hardcore music on the mainstream in Canada, and maybe they are right.  What should not be disputed by anyone was that this was a loud and fun band in concert and will hold a place in the Canadian music canon.


Realistically, the Canadian Music Hall of Fame may one day come calling, but Cleveland likely won’t.

Should Alexisonfire be in the Hall of Fame?