India.Arie may not have made the impact in the Neo-Soul genre that many expected when she debuted in the early 2000’s, but she was able to secure a solid place in the music world.  India.Arie was able to land multiple Grammy Awards, sell a few albums, but in the world of Neo-Soul, we suspect that the Rock and Roll Hall of Fame will look for a stronger candidate.

Buy your Tickets to see India.Arie at Cadence Bank Amphitheatre at Chastain Park in Atlanta, GA HERE for as little as $121! 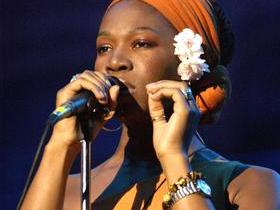 Buy your Tickets to see Hampton Jazz Festival (Saturday Pass) with Anthony Hamilton, The Chuck Brown Band, India.Arie at Hampton Coliseum in Hampton, VA HERE for as little as $124! 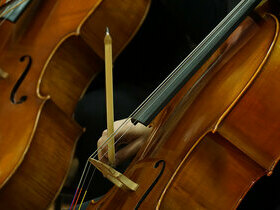 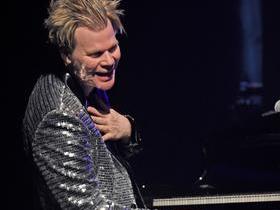 Tagged under
Tweet
More in this category: « Gorillaz Jack Johnson »