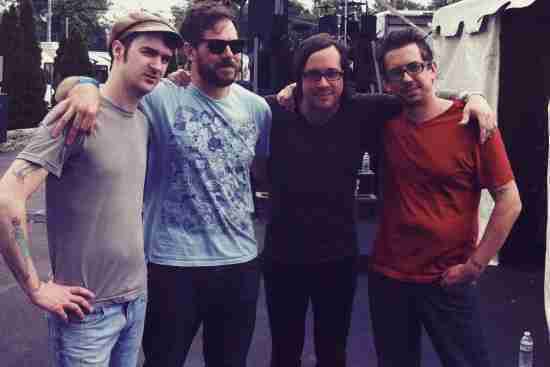 Another Emo band that had more critical respect than the ones that made it big, Hot Rod Circuit may have also been a lyrically more sophisticated than their peers. With that said, there is a chance that a group labeled as Emo will get into the Hall, but that band will be more commercially successful than Hot Rod Circuit.