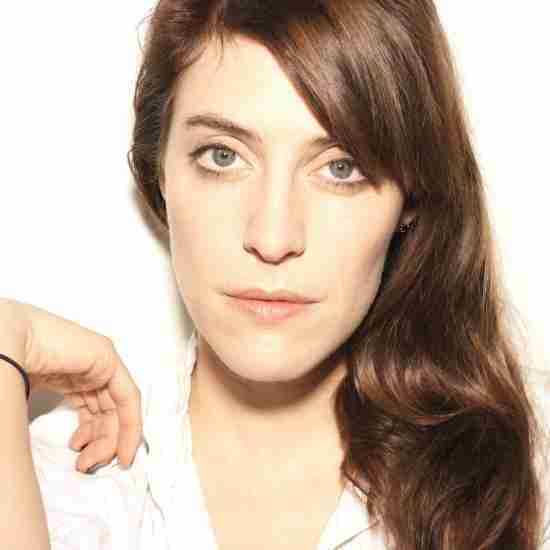 We suspect that there is a lot more to the story of Leslie Feist to be written, and should that follow the current path, she might make the Hall of Fame. Of course, our guess is the Canadian Rock and Roll Hall of Fame and the not the more popular one. Kidding aside, along with Broken Social Scene, Feist is a very respected Adult Alternative musician and a lot better than the 1234 song that Apple made famous.

The Bullet Points:
Eligible Since:
2024


Should Feist be in the Hall of Fame?