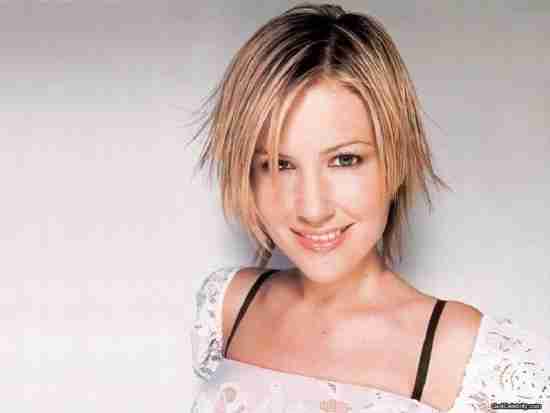 Getting her break from Eminem who sampled one of her songs, Dido’s soft and heartfelt songs were propelled to the mainstream. This did give Dido a large audience, but a reflection of her overall work may see her best as a featured performer in other artist’s works as opposed to her own. This is not a knock on her own music, but this seems to be where she has been at her best. If that perception is accurate, what legitimate Hall of Fame chance is there?

Buy your Tickets to see Joyce DiDonato - New York at Carnegie Hall - Stern Auditorium in New York, NY HERE for as little as $79! 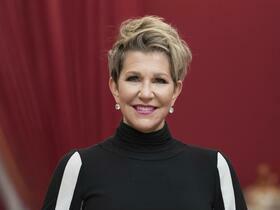