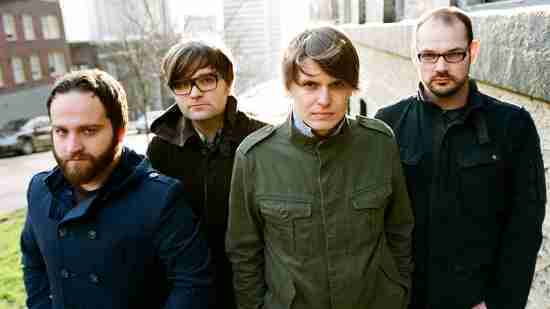 DEATH CAB FOR CUTIE WITH ILLUMINATI HOTTIES AT OXBOW COMMONS IN NAPA, CA

Buy your Tickets to see Death Cab for Cutie with Illuminati Hotties at Oxbow Commons in Napa, CA HERE for as little as $143! 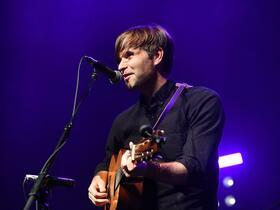 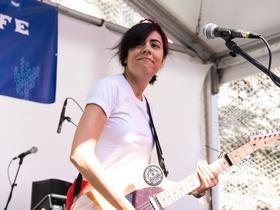