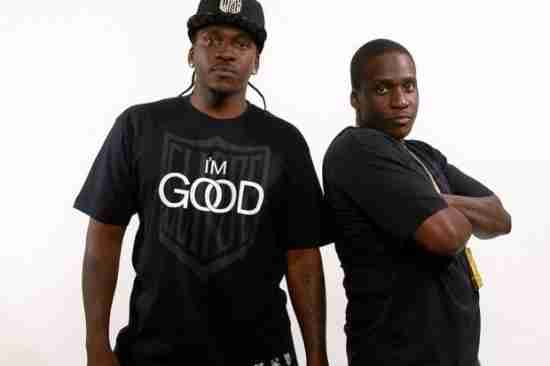 A Hip Hop duo who achieved modest success, Clipse continued the East Coast Gangsta Rap scene. Thus far they are reasonably known in the Rap community, but not anywhere else. Rappers are (and will continue to enter the Hall) but those that do must have some level of crossover success; which Clipse has yet to do.