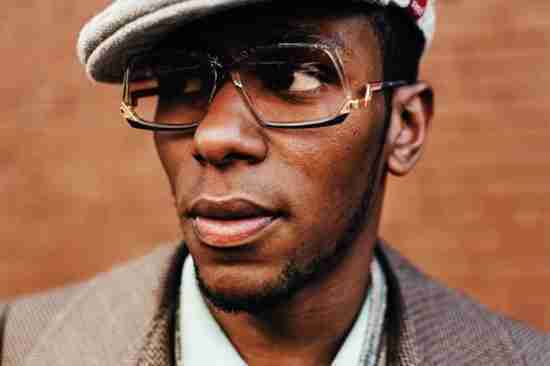 Had Mos Def not entered the acting world, we think there would have been a chance that he would be one of the rappers who could have entered the Hall of Fame. We probably will never know, but he did make noise with his swaggering brand of Rap that made many fans wish he would have stayed focused on his music as opposed to his acting.

NIHOF’s Favorite Song:
Umi Says (From Black on Both Sides, 1999)

Should Mos Def be in the Hall of Fame?

Buy your Tickets to see Yasiin Bey (FKA Mos Def) at Sony Hall in New York, NY HERE for as little as $! 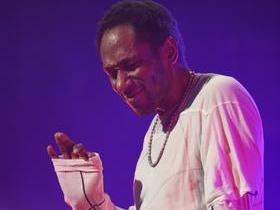