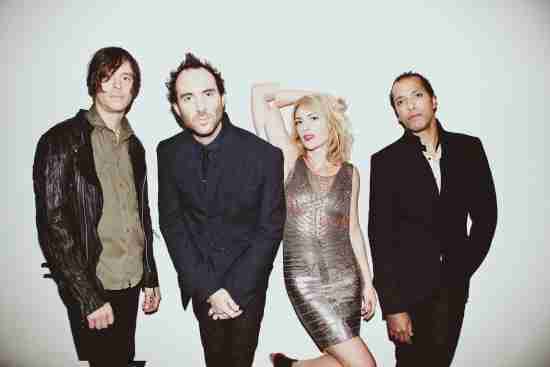 An eclectic band that could be categorized in various different ways, Metric has seemed like one of those bands that should have had a major breakthrough though never did. They are certainly a talented group, but they seem to have this nomadic quality that may have made fans struggle to latch in to them long term.

NIHOF’s Favorite Song:
Combat Baby (From Old World Underground, Where Are You Now?, 2003)

Should Metric be in the Hall of Fame?