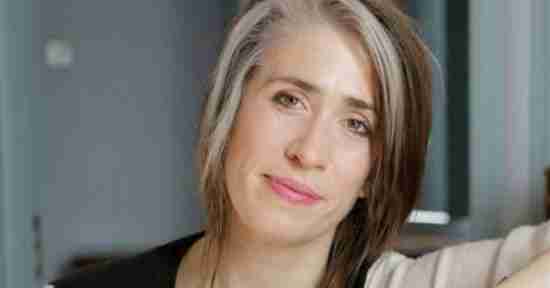 Very respected either as a solo or with her partner in Frou Frou, Imogen Heap is a Grammy Award winning artist who may not have a lot of popularity in the United States, though is beloved by the music writers. Heap’s blend of Alternative and Electronica is the perfect mix for her embracement of technology and visual aspects to her performances. She isn’t likely to receive a Hall of Fame look, but when her career is over she should be revered somewhere.