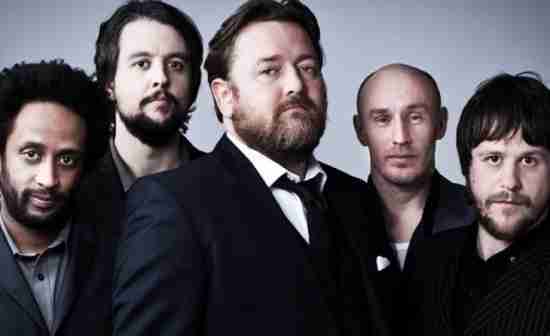 A Brit Pop band that was more of a Progressive Rock throwback, Elbow continues to be a player on the U.K. music scene. The band never had problem acknowledging their influences (Genesis and Radiohead are the ones most commonly mentioned), but at what point are bands citing Elbow as an influence? Unless that happens, this is not a band that can be Hall of Fame bound.