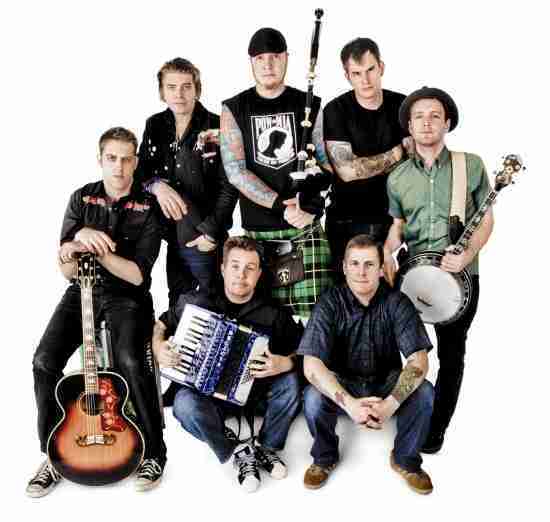 A popular Celtic Punk band from Boston, the Dropkick Murphys certainly found a place for themselves in the musical canon. With a solid live show and unique music, the Massachusetts band made people take notice, but realistically speaking, if any Celtic Punk band gets into the Hall, shouldn’t it be the Pogues?

NIHOF’s Favorite Song:
I’m Shipping up to Boston (From The Warrior’s Code, 2005)

Should Dropkick Murphys be in the Hall of Fame?