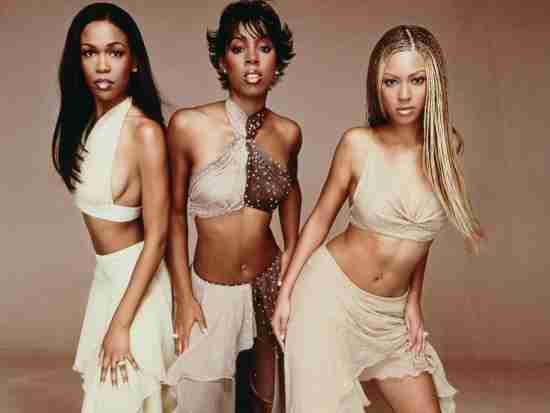 Beyonce Knowles may have embarked on a stellar solo career, but she was first known as part of Destiny’s Child; an ultra-successful all girl vocal group that scored a myriad of hits, many of which are still heard on radio today. Beyonce is a megastar; which is certain, but is she a Hall of Famer, and if so, should be in with her first act? If this music survives the test of time (and it probably will), this is not as unlikely as you would think .

NIHOF’s Favorite Song:
Jumpin’ Jumpin’ (From The Writing’s on the Wall, 1999)

Should Destiny's Child be in the Hall of Fame?