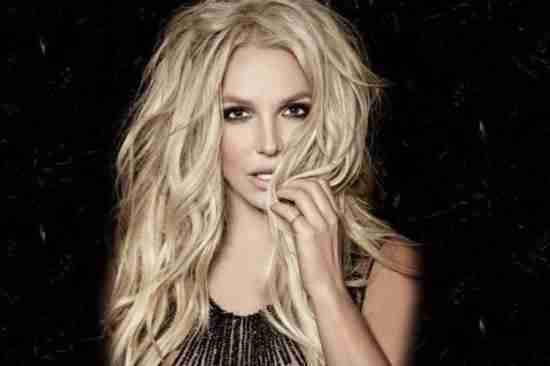 You may not want to hear this, but there is a decent chance that Britney Spears has a decent shot for the Rock and Roll Hall of Fame. Spears has been a major force on the Pop and Dance chart for years and there is little reason to think that can’t continue for years. Major success like that is hard to ignore and though we think Madonna and ABBA are far more talented, there are many who think they have no business in the Rock Hall due to their lack of “Rock Credibility”. This could very well happen.

Should Britney Spears be in the Hall of Fame?

+1 #1 Rocker 2017-12-14 21:01
Hate to say it. She is this generations Madonna. & she will get in one day mark my words. Next to her ex BF Justin Timberlake
Quote
Refresh comments list
RSS feed for comments to this post