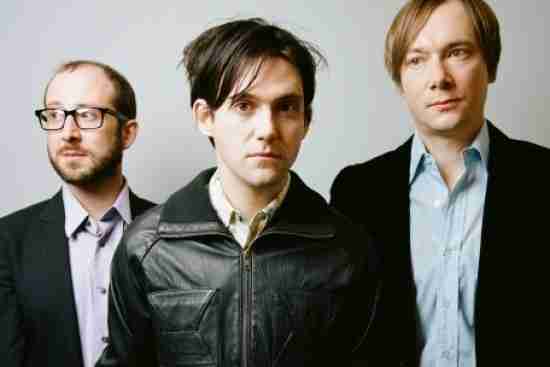 Basically the continual project of Conor Oberst, Bright Eyes emerged as the darling of the Midwest Indie Rock scene of the New Millennium.   With a growing fan base and passionate fans, Bright Eyes may not have sold a lot of albums in the past ten years, but that could easily change in the next decade. This could be a real wild card pick for the Hall in the coming years.

Should Bright Eyes be in the Hall of Fame?