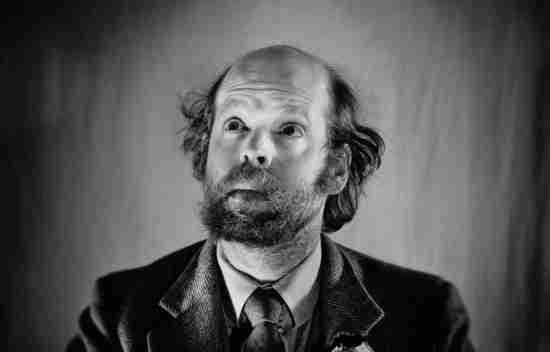 As Bonnie “Prince” Billy, William Oldham became the definitive example of Alternative Country. He sang as if he had the weight of the world on his shoulders yet like few others delivered a beautiful sadness in his music. Ironically, his music sells better in the United Kingdom (not exactly an Alt Country hotbed) than in the United States, but despite the acclaim he receives, the enigmatic Oldham has a lot of work to do before Cleveland remotely considers him.