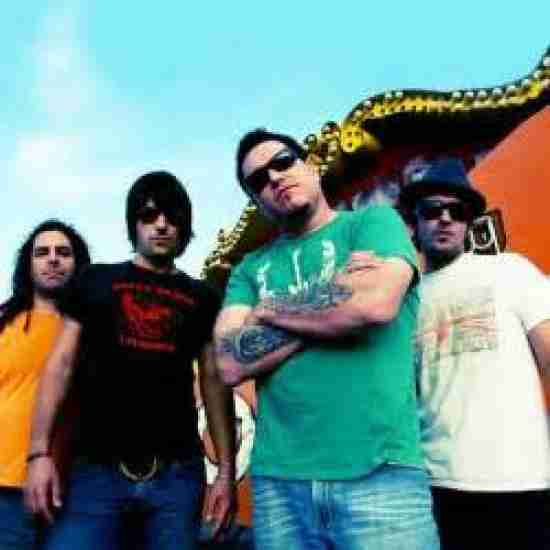 Although they sounded more like a Retro Novelty band than a Modern Rock outfit, Smash Mouth was able to secure several hits in the late 90’s. We do however question any band’s Hall of Fame chances when the lead singer appears in the Surreal Life. That is not something a Hall of Famer should (or would) do.

NIHOF’s Favorite Song:
Then the Morning Comes (From Astro Lounge, 1999)

Should Smash Mouth be in the Hall of Fame?