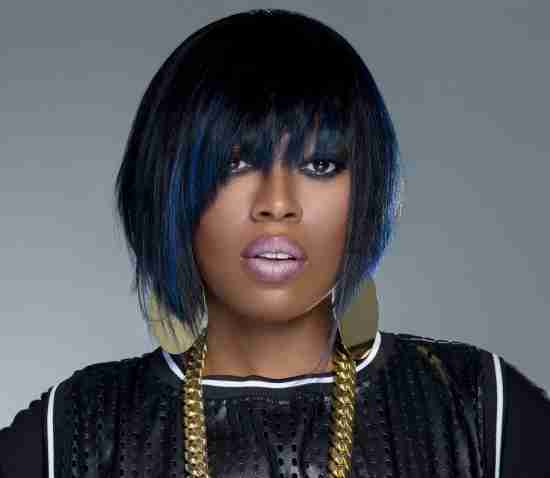 Missy Elliott may very well go down in history as the most successful female rapper of all time. She is aggressive, talented, honest and has her own distinct sexuality; but more important than everything else; supremely talented. Rap has successfully entered the Rock and Roll Hall of Fame, but never with a female voice. Can it be argued that Elliott would be the best person to break that barrier?

Should Missy Elliot be in the Hall of Fame?

Buy your Tickets to see Atlanta Funk Fest (2 Day Pass) with T.I., Lil Kim, The Dream at The Home Depot Backyard in Atlanta, GA HERE for as little as $! 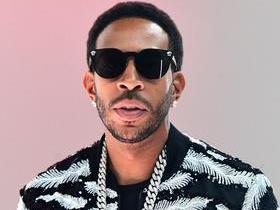 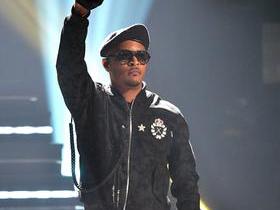