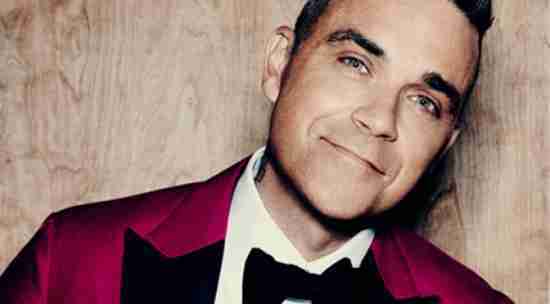 NIHOF’s Favorite Song:
Millenium (From I’ve Been Expecting You, 1998)

Should Robbie Williams be in the Hall of Fame?

Buy your Tickets to see Robbie Williams at Encore Theater in Las Vegas, NV HERE for as little as $! 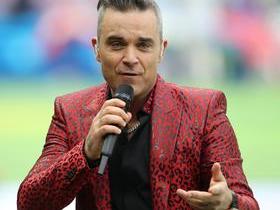