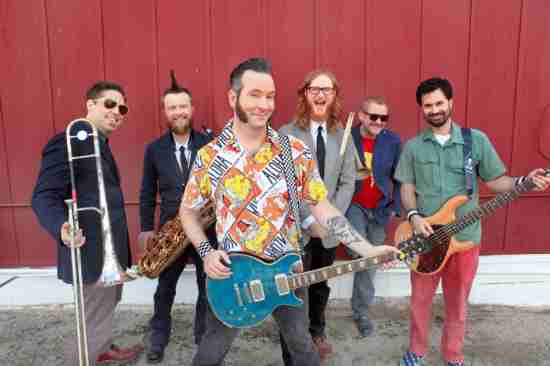 A very good Third Wave Ska Band, Reel Big Fish was good enough to sell a record or two, but was perpetually in the shadows of other Ska bands that rocketed to the top. As you can imagine moderate success and the failure to be considered an innovator as opposed to a member of a pack does not a Hall of Famer make..

Should Reel Big Fish be in the Hall of Fame?

REEL BIG FISH WITH THE AQUABATS AT FOUNDATION ROOM AT HOUSE OF BLUES - DALLAS IN DALLAS, TX

Buy your Tickets to see Reel Big Fish with The Aquabats at Foundation Room at House Of Blues - Dallas in Dallas, TX HERE for as little as $108! 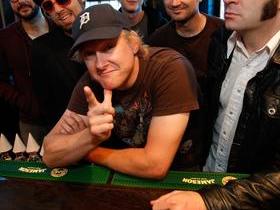 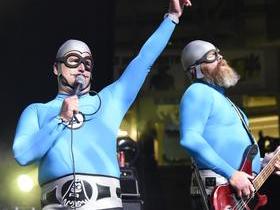