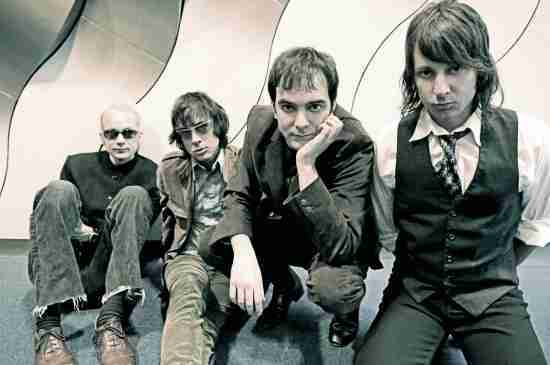 Best known for what seems like a novelty hit (Stacy’s Mom), Fountains of Wayne were actually a decent Power Pop band who has a catalogue of music that shows a decent evolution and is far greater than what the average fan perceives them as. Of course, perception is reality and that goofy song might just be the yoke that prevents them for a serious HOF shot.

NIHOF’s Favorite Song:
Sink to the Bottom (From Fountains of Wayne 1996)

Should Fountains of Wayne be in the Hall of Fame?