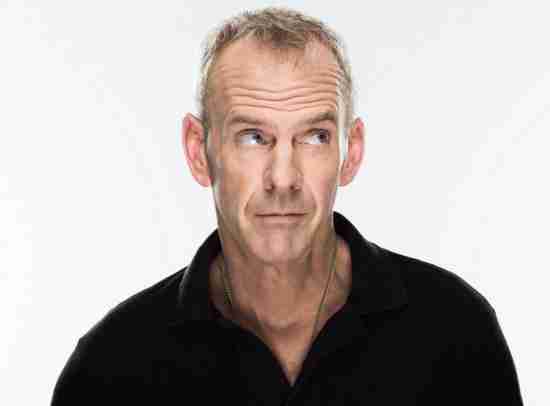 FATBOY SLIM (21+) AT THE MIDWAY IN SAN FRANCISCO, CA

Buy your Tickets to see Fatboy Slim (21+) at The Midway in San Francisco, CA HERE for as little as $! 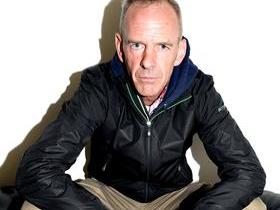