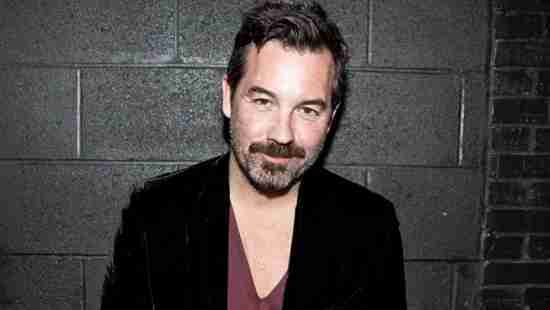 Best known for the Adult Contemporary hit, Barely Breathing, Duncan Sheik seemed set up for a decent run on the musical charts. He appeared to have just enough Crossover Alternative people and throwback appeal to acquire the Singer/Songwriter set, but he never was able to duplicate his success again and he faded away like so many others.

ANAIS MITCHELL WITH DUNCAN SHEIK AT AMP BY STRATHMORE IN NORTH BETHESDA, MD

Buy your Tickets to see Anais Mitchell with Duncan Sheik at AMP by Strathmore in North Bethesda, MD HERE for as little as $! 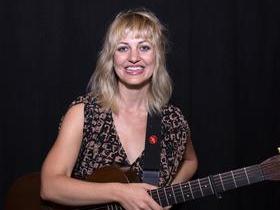 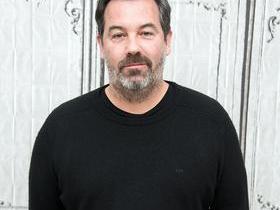