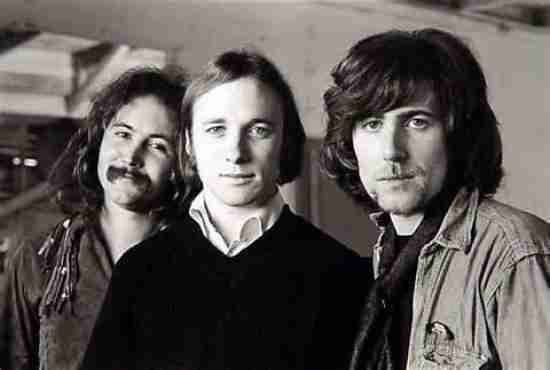 Point blank, there was no other group that mastered vocal harmonies in Rock better than the superstar trio of David Crosby, Stephen Stills and Graham Nash.  They were as politically charged as they were talented and though many artists have been called the voice of their generation, this was not an exaggeration with this group.

Should Crosby, Stills and Nash be in the Hall of Fame?

More in this category: « Creedence Clearwater Revival The Cure »