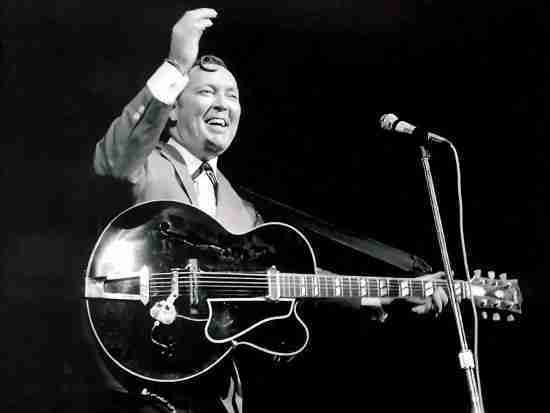 One of the first true stars of Rock and Roll, Bill Haley could have made a case for entry just on the strength of “Rock Around the Clock”.  There can be much debate as to whether Haley was Rock’s first star (which some have  called him) but his impact can not be debated.


Should Bill Haley be in the Hall of Fame?