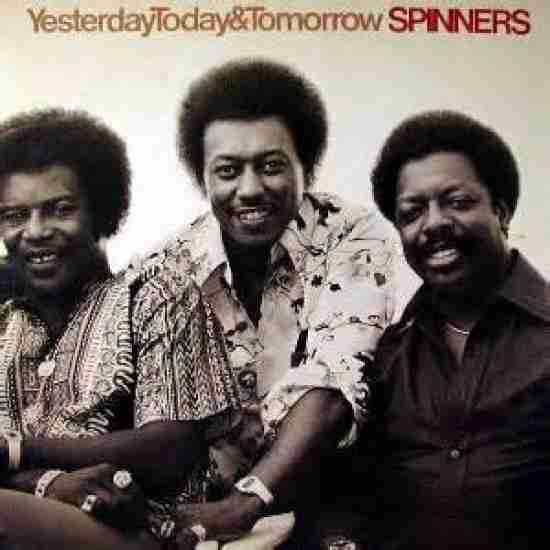 The Rock and Roll Hall of Fame contains many an artist flying the Motown flag. Motown certainly became a star making label and under their label many legends were born. With that being said meet The Spinners, a band on this list who actually became stars once they left Motown.

Breaking out from ten years of obscurity under the Motown, the Spinners signed with Atlantic and arguably became the most important bands of the “Philly Soul” scene of the 70’s. That decade saw them churn out hit after hit all featuring textured production that put full use of the range of their lead singer, Philip Wynne. Considering the numerous 70’s and 80’s Northern Soul singers who cite them as influential it is curious that they have not even been close to garnering consideration.

Should The Spinners be in the Hall of Fame?

Should The Spinners be in the Hall of Fame?

Buy your Tickets to see The Spinners at Golden Nugget Atlantic City in Atlantic City, NJ HERE for as little as $! 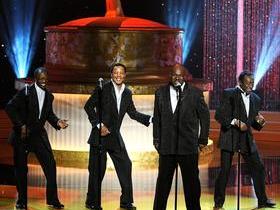