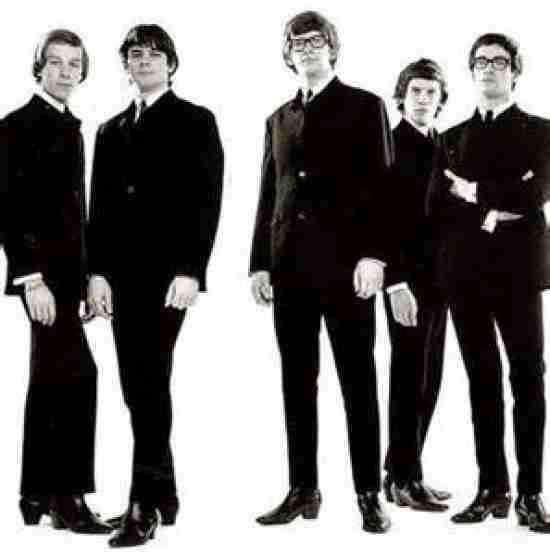 Surprisingly, it is not uncommon for a musician to have their biggest hit after they passed away. We wonder if the Zombies could identify on some level, as they achieved their biggest success after they disbanded.

The Zombies were part of the British Invasion and like their compatriots they sought fame and fortune in the United States. Where they were a little different is that the Zombies focused more on their melodies and the use of minor keys. Their music was a little more classically infused and with a touch of psychedelic they have been considered by many musical historians as the most underrated bands of their era. Coincidentally, it appears that their chances may be improving in recent years as listeners appear to be unraveling the textures of their music. Their outside shot for induction seems to be improving each year.

Should The Zombies be in the Hall of Fame?

Should The Zombies be in the Hall of Fame?

THE ZOMBIES AT IRON CITY IN BIRMINGHAM, AL

Buy your Tickets to see The Zombies at Iron City in Birmingham, AL HERE for as little as $63! 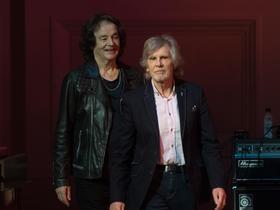 THE ZOMBIES AT IRON CITY IN BIRMINGHAM, AL

Buy your Tickets to see The Zombies at Iron City in Birmingham, AL HERE for as little as $! 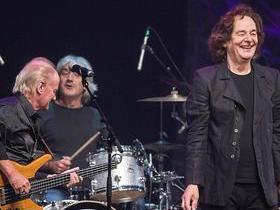 Given the criteria which let many lesser acts into The RRHoF, however, The Zombies definitely belong there.
Quote
+5 #1 Brian 2013-03-30 03:02
Odyssey And Oracle is one of the greatest albums ever. They only had 3 hits, but all were excellent. They had a short career, but almost everything they did (including non-albums singles that didn't chart) was excellent. If the Stooges (who I like) got in, then I think the Zombies have a decent shot.
Quote
Refresh comments list
RSS feed for comments to this post