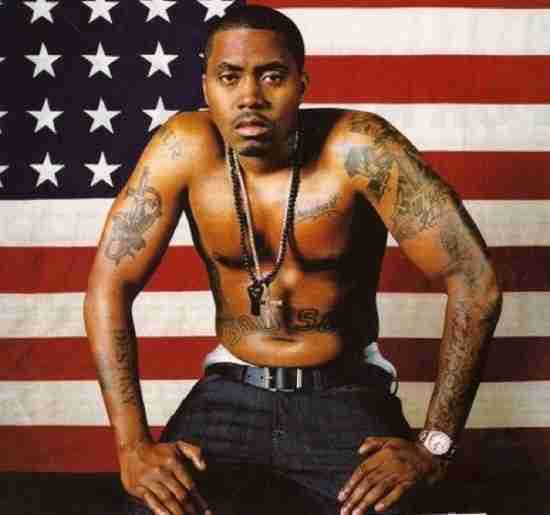 For a moment, Nas was the reigning Rap king of New York City.  Nas was (and still is) considered one of the great MCs and lyrically he was among the most gifted.  His debut effort (Illmatic) was considered one of the best of the 1990’s and while arguably he hasn’t reached that height since, he has still showcased brilliant Rap albums since.

Having said all that, Nas has been overshadowed by Jay-Z in terms of East Coast Rap, and the man he feuded with for years will likely have to get in first.  Nas actually has a very strong discography and his actual reputation is increasing year by year.  He has a better chance than you might think.

Should Nas be in the Hall of Fame?

Buy your Tickets to see NASCAR Xfinity Series at Dover International Speedway in Dover, DE HERE for as little as $43! 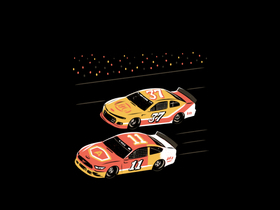 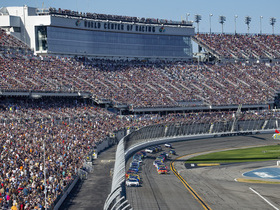 Buy your Tickets to see GoBowling 250 - Xfinity Series at Richmond International Raceway in Richmond, VA HERE for as little as $78!

Buy your Tickets to see Federated Auto Parts 400 - NASCAR Cup Series at Richmond International Raceway in Richmond, VA HERE for as little as $78! 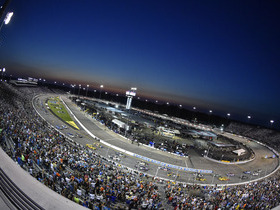