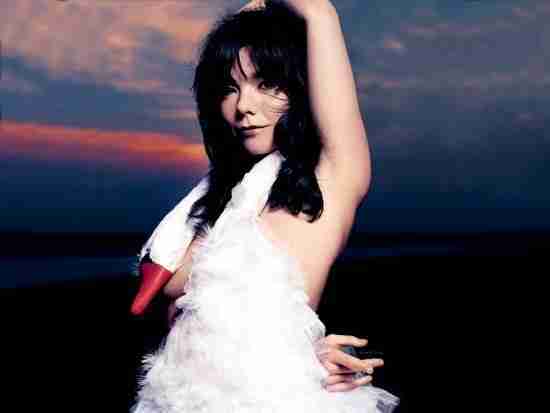 In terms of pop culture and music we think it is safe to say that Bjork is the most famous and internationally person ever to come from Iceland.  Perhaps she will also become the first Rock and Roll Hall of Fame inductee from that country too.

Bjork looks avant-garde and sounds it too, but she has the ability to take that voice and blend it with any genre.  Jazz, Pop, IDM, Alternative and even Classical could be taken by the Icelandic chanteuse to create something equally beautiful and dare we say weird.  The influence she carries towards other artists as wide as her vocal range and that could be a mix that Cleveland will covet.

Should Bjork be in the Hall of Fame?

Should Bjork be in the Hall of Fame?