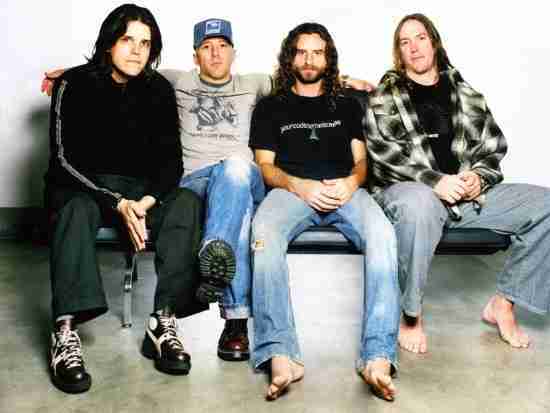 Although it has certainly been seen that Metal is struggling to find a solid place in the Rock and Roll Hall of Fame, it will be interesting to see what they do with Tool who by no means was a traditional Metal band.  Tool added Post Punk and Progressive styles and with dark imagery (both in videos and in lyrics) this was a band that was intelligent as they were “depressing”.  The Artistic elements that they used works in their favor for any potential induction, but if they are lumped primarily as a Metal band, then their chances will greatly diminish.


Should Tool be in the Hall of Fame?

Should Tool be in the Hall of Fame?

Buy your Tickets to see The Irish Wake of Paddy O'Toole - Quakertown at McCoole's Arts & Events Place in Quakertown, PA HERE for as little as $!

Buy your Tickets to see Tool at John Paul Jones Arena in Charlottesville, VA HERE for as little as $! 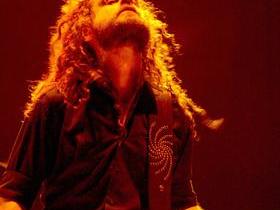 Buy your Tickets to see Tool at Royal Farms Arena in Baltimore, MD HERE for as little as $! 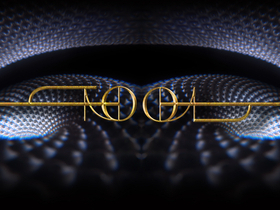 Buy your Tickets to see Tool with Blonde Redhead at Mohegan Sun Arena at Casey Plaza in Wilkes Barre, PA HERE for as little as $! 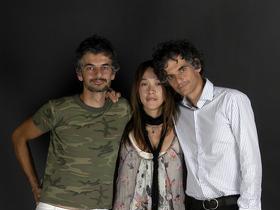 +1 #1 Jason Conley 2019-07-09 02:41
Should be much higher, all four musicians are incredible and their music is unique and creative.
Quote
Refresh comments list
RSS feed for comments to this post