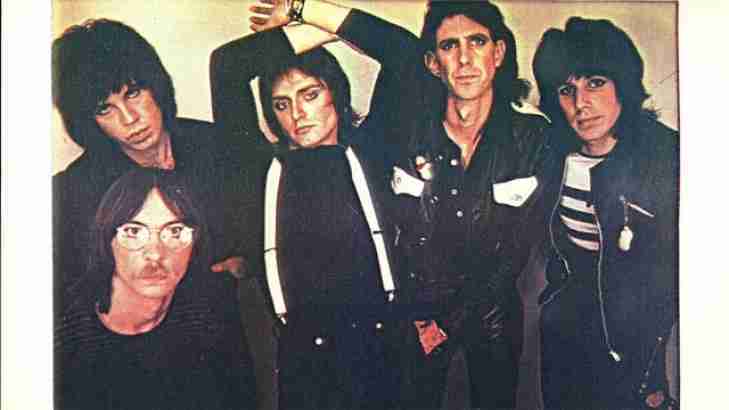 In our countdown we discuss many artists that have crossover appeal. With The Cars, we wonder if it is possible to fit into so many genres that you almost forget what genre they originally came from.

The Cars were one of those bands that it didn’t really matter what kind of music you were into because they would likely be there. If you were a hard rocker, their music was there. If you were into the Alternative scene, they were just Alternative enough to be on the fringe of your album collection. They were in the top 40 crowd and they were safe enough for the older adults as well. This was the perfect group for those who were listening to one specific type of music to get their feet wet while they explored another. Ironically, it is that ability to crossover that has labeled them as not very innovative and thus may prevent a very solid band from entering the hallowed halls of the Rock and Roll Hall of Fame.

Should The Cars be in the Hall of Fame?

Should The Cars be in the Hall of Fame?

WAITRESS - PADUCAH AT THE CARSON CENTER IN PADUCAH, KY

Buy your Tickets to see Waitress - Paducah at The Carson Center in Paducah, KY HERE for as little as $! 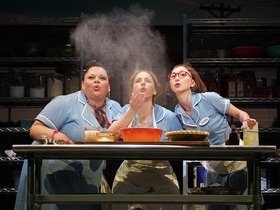 BANDSTAND - PADUCAH AT THE CARSON CENTER IN PADUCAH, KY

Buy your Tickets to see Bandstand - Paducah at The Carson Center in Paducah, KY HERE for as little as $! 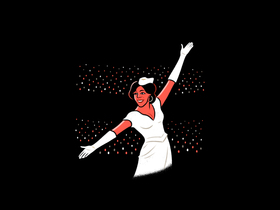 CROWDER AT THE CARSON CENTER IN PADUCAH, KY

Buy your Tickets to see Crowder at The Carson Center in Paducah, KY HERE for as little as $! 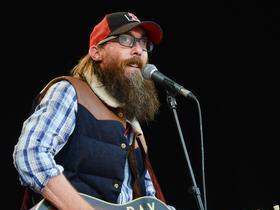 BEAUTIFUL: THE CAROLE KING MUSICAL - PADUCAH AT THE CARSON CENTER IN PADUCAH, KY

Buy your Tickets to see Beautiful: The Carole King Musical - Paducah at The Carson Center in Paducah, KY HERE for as little as $! 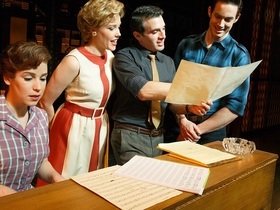 +2 #3 Duffy Johnson 2017-08-15 20:22
They definitely deserve it. Holy shit, they were the most successful American New Wave band, that also had critical acclaim, especially their first 2 albums and Heartbeat City.
Quote
+10 #2 Sean -0001-11-30 00:00
I think they were pretty much the band that broke down the door and brought New Wave into the mainstream (however there were many, many, MANY artists at almost that exact same time who were becoming popular - The Police, Elvis Costello, Gary Numan, Joe Jackson, Nick Lowe, Blondie, Talking Heads, Devo). The Cars definitely were more popular earlier than most of those guys. Their best argument is the impact of breaking album rock radio and becoming radio staples before most of their peers (in fact, I guess the Police, Talking Heads, and Blondie were the only other new wave bands of that era who remain staples, come to think of it...)I think if the Talking Heads and Blondie and Costello got in really, really quickly the Cars should too. They had a similarly quirky (but not quite as diverse) sound and started at almost exactly the same time. Having said that, they're not the most deserving of their peers and they shouldn' t get in before The Cure, New Order, and Depeche Mode, who used synthesizers in their work more artistically . But I WOULD take them over say...Duran Duran.
Quote
+7 #1 Musicologist999 -0001-11-30 00:00
I'm not a Cars fan, but sure, they were definitely one of the most popular of the New Wave groups, and I also acknowledge that their albums sold well, and they've got catchy hit songs that are still played on the radio today. However, is there anything really *innovative* or *brilliant* about The Cars? Also, they had a reputation for being one of the worst live bands. They would NEVER talk to the audience or do an encore---the y would come on, play, and leave. Definitely not the makings of a Hall Of Fame band, I'm afraid. But at least they will always be played on the radio, which, for The Cars, may be respect enough.(NEW NOTE: The Cars are reuniting--- minus the late Benjamin Orr---with a brand-new album in 2011, "Move Like This", with possible tour dates to follow. A brand-new album (and a possible tour) after being gone a long time will certainly help remind the RnR Hall Of Fame voters about this band. But the big question remains---wi ll the voters feel any differently about The Cars? Time will tell.)
Quote
Refresh comments list
RSS feed for comments to this post