Although they were though of us primarily as a British New Wave band, ABC actually drew from a lot of American R&B to create their music. This sleek amalgamation was created some of the catchier Synth Pop of the era which also charted well. Many of the New Wave associated bands had a short shelf life, though ABC had a fairly decent run. They didn’t make it to the 90’s, but reflection of their era has generated new respect for them.

Should ABC be in the Hall of Fame?

TANTRIC AT ARTIES BAR AND GRILL IN FRENCHTOWN, NJ

Buy your Tickets to see Tantric at Arties Bar and Grill in Frenchtown, NJ HERE for as little as $! 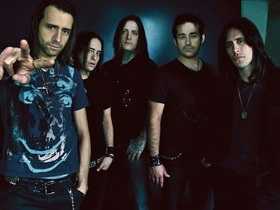 Buy your Tickets to see Enrique Iglesias and Ricky Martin with Sebastian Yatra at Wells Fargo Center in Philadelphia, PA HERE for as little as $155! 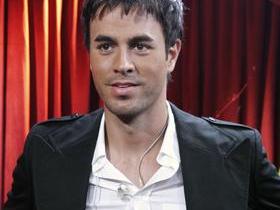 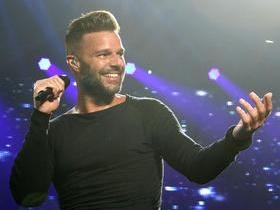 Buy your Tickets to see Shaun Cassidy (21+) at Xcite Center at Parx Casino in Bensalem, PA HERE for as little as $71! 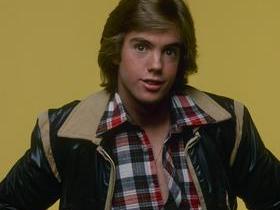 Buy your Tickets to see Tantric at Allstar Music Empire in Flemington, NJ HERE for as little as $!

New Wave Hall? Definitely.
Quote
+2 #1 Musicologist999 -0001-11-30 00:00
I like ABC. They were definitely one of the better bands to emerge from the MTV 80's. They have lots of great, catchy songs, and Martin Fry is a great, charismatic vocalist. AND they were snappy dressers too--who can forget their gold suits? But I just don't think ABC have ever been a dominating band, and I can't think of anybody who'd point to them as an influence. ABC are a very good band, but not influential or popular enough to ever be inducted. But miracles do happen! In the meantime, definitely buy their Greatest Hits CD, you'll like it!
Quote
Refresh comments list
RSS feed for comments to this post