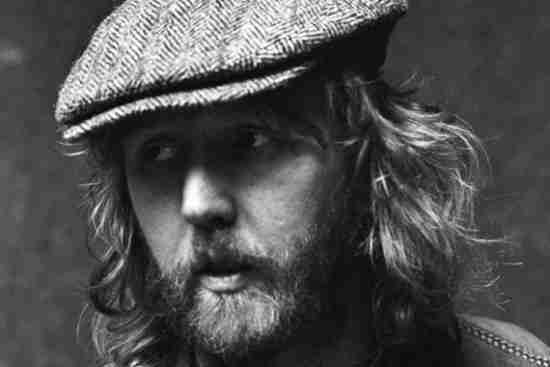 Like many Singer/Songwriters, Harry Nilsson was writing songs for others long before he recorded them himself, and like other Singer/Songwriters, Nilsson was somewhat introspective and eccentric. Nilsson had songs that remain known today, a healthy respect from the Beatles and was considered very talented. He however performed so infrequently and though popular at one time has since become easily overlooked. This could very well be the pattern that the Hall is following.

Should Harry Nilsson be in the Hall of Fame?

+5 #1 james yaffe 2014-10-28 11:48
Despite Harry's failure to perform live, which obviously contributed somewhat to his fading into obscurity, his vocal and songwriting skills were nothing less than genius. His friends and supporters themselves were among the R&R greats. His absence from the RRHOF is nothing less than a total disgrace.
Quote
Refresh comments list
RSS feed for comments to this post