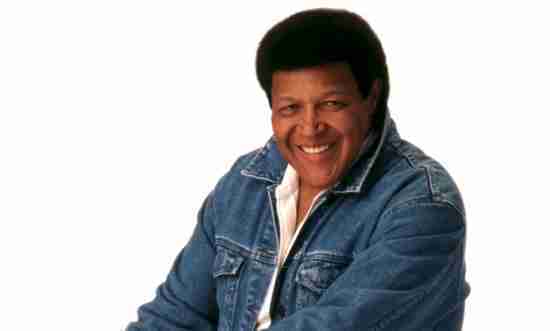 Easily the most famous singer from the 60’s who is not in the Rock and Roll Hall of Fame; many may find it puzzling that the man associated with the iconic “Twist” is not in the Hall of Fame, let alone the recipient of a nomination. Chubby Checker did have more hits than the Twist, but they were all following the same dance pattern, and many were just watered down versions of the Twist. Easily a man with a firm lace in Rock and Roll history, he may have to settle for that accolade as rarely does the Hall look at artists considered as one dimensional as Chubby Checker.

Should Chubby Checker be in the Hall of Fame?

I'm not denying other forms of music have influenced rock music or been derivative of rock music, but can we focus on rock & roll music?

It's disappointin g that not only is he not in the Hall of Fame, but he's never even been nominated.

The Hall of Fame is all about politics. Beyond the obvious (Elvis Presley, Buddy Holly, Little Richard, The Beatles, The Rolling Stones, and others), if you look at who the Rock & Roll Hall of Fame has inducted in recent years, many don't hold a candle to many on this list.

I'm not denying other forms of music have influenced rock music or been derivative of rock music, but can we focus on rock & roll music?
Quote
+4 #1 jimmy26 -0001-11-30 00:00
Chubby Checkedr has the number one rock song of all time according to billboard. yes folks number one. bigger than american pie or like a vrign or satisfaction or hey jude or beat it or heartbreak hotel. Chubby checker played the biggest concert in the history of Idaho. It is a joke that Chubby Checker is not in the rock and roll hall of fame.
Quote
Refresh comments list
RSS feed for comments to this post