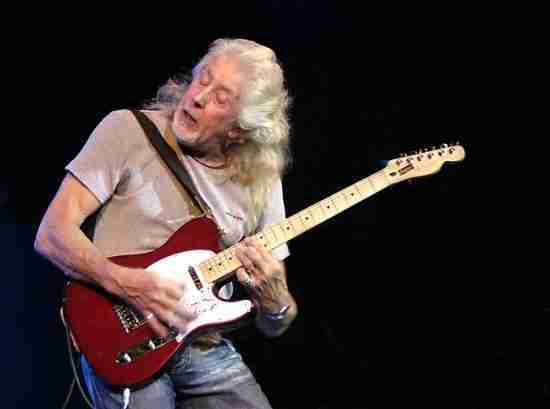 Considered one of the biggest icons of British Blues, John Mayall may be revered far more as a mentor than as a performer. The large string of British Blues Rock stars that were inspired or taught by Mayall is an endless one. John Mayall and his Bluesbreakers certainly recorded a lot of material, but he will likely go down in history for those he discovered rather than his own ability.

Should John Mayall be in the Hall of Fame?

Should John Mayall be in the Hall of Fame?

DAVE MASON WITH JOHN MAYALL AT NYCB THEATRE AT WESTBURY IN WESTBURY, NY

Buy your Tickets to see Dave Mason with John Mayall at NYCB Theatre at Westbury in Westbury, NY HERE for as little as $! 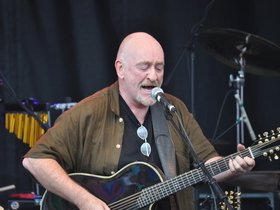 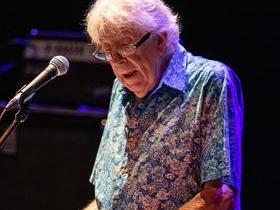 Buy your Tickets to see Dave Mason with John Mayall at Tarrytown Music Hall in Tarrytown, NY HERE for as little as $!

Buy your Tickets to see Dave Mason with John Mayall at Bergen Performing Arts Center in Englewood, NJ HERE for as little as $236! 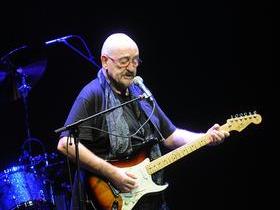 Buy your Tickets to see Dave Mason with John Mayall at Bergen Performing Arts Center in Englewood, NJ HERE for as little as $!

+5 #1 Darryl Tahirali -0001-11-30 00:00
John Mayall is an important figure in the development of rock music primarily for the reason stated on this page: He was in essence a talent scout whose Bluesbreaker s band was a finishing school for an entire generation of British rock musicians, many of whom went on to much greater glory. Eric Clapton and Jack Bruce formed Cream. Clapton' s replacement, Peter Green, took Mick Fleetwood and John McVie with him to form Fleetwood Mac. Green's replacement, Mick Taylor, took Brian Jones's slot in the Rolling Stones at the height of that band's halcyon period.Mayal l gave work to this generation of musicians when it was not widely available, and Mayall's unflagging support of the blues was and remains admirable. (He is still plugging away at it with such recently notable sidemen as Coco Montoya.)

But Mayall has always been a popularizer and an imitator, and it is hard to see him as having the innovation that would mark him as a Hall of Famer. Influence, yes, at least indirectly, as noted above. "Room to Move," from the Bluesbreaker s' 1969 album The Turning Point, got some FM airplay in the US, but Mayall's popularity has always been marginal, high among blues and blues-rock aficionados but not among mainstream rock audiences. Still, Mayall has persevered for decades, establishing a legacy.

I've given up trying to make sense of the Rock and Roll Hall of Fame because I'm now convinced it's a fool's errant to even try to determine who should be in and who should be out: There is no standard definition of "rock and roll," there are no objective evaluation criteria that can be universally applied to candidates, and because of this and because the music is continually evolving, the Hall is and will continue to be expansive and inclusive. The end result is a sprawling collection that satisfies no one, particularly among those nursing their pet "snubs." (I went into detail about this on my blog: [censored]://www.notinhalloffame.com/blogs/ddt-s-pop-flies/8582-what-s-wrong-with-the-rock-and-roll-hall-of-fame
.)

A John Mayall induction would be at the level of the Paul Butterfield Blues Band, and since they're in, why not Mayall, right? Rock on! And on. And on . . .
Quote
Refresh comments list
RSS feed for comments to this post