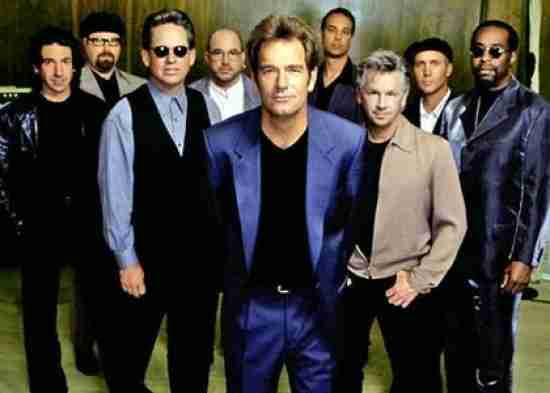 On the surface, a Rock band that had extensive success in the Pop charts for seven years would have decent shot at the Rock and Roll Hall of Fame. Although Huey Lewis and the News were very successful during the 80’s, the more their career is looked at, the more likely it is that they may not get inducted.

In retrospect, the huge success of Huey Lewis was a little surprising. In an era of young good looking superstars dominating MTV with their synthesized sounds, Huey and company looked like your uncles. Musically, they played safe Rock/Pop that did was far from controversial and appealed to the working class set. They had a huge fan base but it was mostly comprised of older music listeners who had the money to buy their records though not the passion to worship them. Still, any Rock band that could become so successful in the “me” decade deserves some type of recognition.

Should Huey Lewis and the News be in the Hall of Fame?

Should Huey Lewis and the News be in the Hall of Fame?