There is a common belief that the Rock and Roll Hall has a predisposition towards Punk Rock bands. There may be some validity to that but what of Post Punk? With this thought, we explore Magazine, a band that some critics have stated really defined the Post Punk movement.

Magazine may have been formed by former Buzzcock, Howard Devoto, but his new band seemed to bare little resemblance to his old one. Keeping Punk’s raw energy, Magazine experimented with Art Rock and a wide assortment of keyboards. Their sound was a form of Art-Punk and was influential in future New Wave acts. Much of their experimentations were heard in later British Alternative acts and like many of that era, they produced influential albums over a brief time span. By 1981, Magazine was finished though their albums certainly lived on. A band that flies the Post Punk flag could get in one day, though we bet this isn’t the one to do it.

They didn’t make a big enough dent in the United States.

Cut Out Shapes (From Secondhand Daylight, 1979)

Sweetheart Contract (From The Correct Use of Soap, 1980)

A Song From Under the Floorboards (From The Correct Use of Soap, 1980)

Should Magazine be in the Hall of Fame?

COHEED AND CAMBRIA WITH CHON AT THE ANTHEM IN WASHINGTON, DC

Buy your Tickets to see Coheed and Cambria with Chon at The Anthem in Washington, DC HERE for as little as $65! 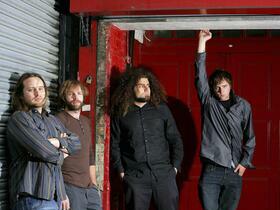 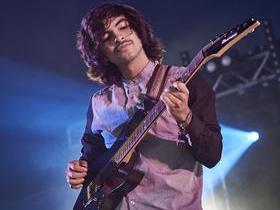 Buy your Tickets to see City and Colour at Rams Head Tavern Savage Mill in Savage, MD HERE for as little as $! 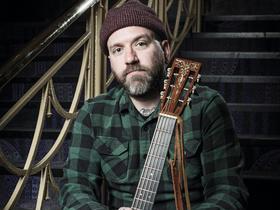 SWALLOW THE SUN WITH INFECTED RAIN AT METRO GALLERY IN BALTIMORE, MD

Buy your Tickets to see Swallow The Sun with Infected Rain at Metro Gallery in Baltimore, MD HERE for as little as $51! 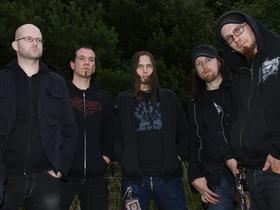 VOLBEAT WITH CLUTCH AT UMBC EVENT CENTER IN BALTIMORE, MD

Buy your Tickets to see Volbeat with Clutch at UMBC Event Center in Baltimore, MD HERE for as little as $! 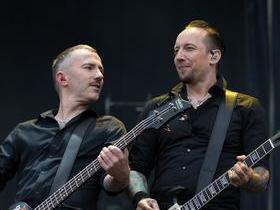 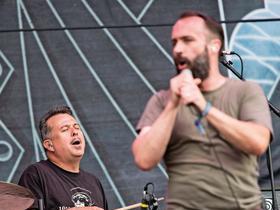