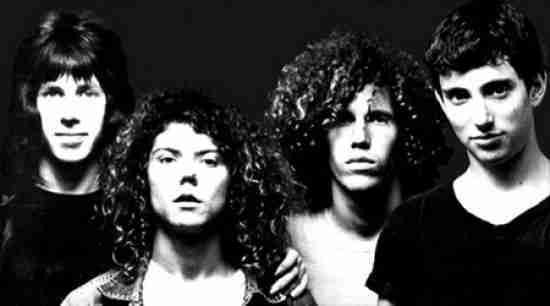 It has been said that the Velvet Underground was the Ground Zero for Alternative music. There are levels of truths to that and the disciples they spawned via vinyl were incalculable. Jonathan Richman was a man who was greatly influenced by the Velvets, so much so, it could be argued that he literally picked up where they left off.

Jonathan Richman has been called eccentric, cerebral, innocent and even the Godfather of Punk (yes another who has that title), but most of all he was always called talented. With the Modern Lovers, Richman created a sound that while paid homage to his heroes still forged new ground. Although it was not the first influential Proto Punk album, his work may have proved as one of the most important. Richman would later march to his own tune, creating music that honored other styles with his own unique spin and would also go into his own self imposed exile from the music world. With the Velvets in, is it possible that their biggest fan could get in too?

Should Jonathan Richman/The Modern Lovers be in the Hall of Fame?

Should Jonathan Richman/The Modern Lovers be in the Hall of Fame?

+4 #1 Brian 2013-03-30 03:08
THE MODERN LOVERS is one of the greatest albums ever. The influence of Jonathan Richman is huge. As influences and talents start to get in, this is a group that could crack the hall lineup
Quote
Refresh comments list
RSS feed for comments to this post