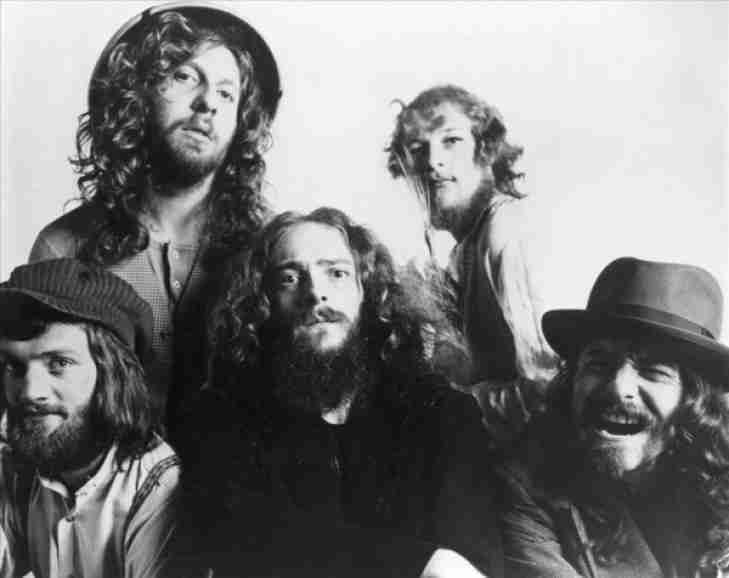 The exclusion of Jethro Tull undercuts the legitimacy of the so-called hall of fame.

Jethro Tull is one of the most innovative bands in the history of Rock & Roll. Yes, Progressive Rock & Roll, but a great mixture of rock, classic, and a bit of whimsical fun that made them a pleasure to listen to. It is a shame again that Progressive Rock (other than Rush, Pink Floyd,) is getting the snub. They along with Yes and the Moody Blues need to stand with Jethro Tull as members. Until this happens I along with a lot of Progressive Rock enthusiasts will never fully suppor this organization.

Are you kidding? They're not in? What a surprise -- the Hall doesn't like prog-rock bands, especially British (Moody Blues, ELP, ELO, Renaissance). They belong IN.

You are so right.This is a travesty.I'm impressed you know RENAISSANCE. They are truly incredible.A NNIE HASLAM sings like an angel directly from heaven.I am uncertain if I have ever heard a more beautiful voice in all rock history.
Quote
+2 #28 john peter 2017-10-03 17:20
Quoting Old rocker:

You don't mention their first 3 albums which were excellent: this was; stand up; and benefit. The last featured Teacher on the US album. These guys were great musicians and song writers. They exclusion is another reason the hall is a joke. Can't wait for Britney and Beiber to get in.

RnR hall of shame is a total joke. No Tull or Little Feat? No Winter brothers etc etc. Unfucking believable!

Perhaps Pee wee Herman is running the show over there in CLEVELAND.He probably never heard of rock music and therefore its politically correct for him to run the show.There can be no other answer.
Quote
+3 #26 john peter 2017-10-03 17:07
Quoting Ojib:

Shame on you R&R Hall Of fame. Jethro Tull started as a Blues band then to Rock and it evolved through out the years to an amazing and incredible sound that most of the musicians that are in the Hall of fame could never do and will never do. A real Rock And Roll hall Of shame....

Hmmmm... we'll put Dr. John in the hall of fame, but not Tull? Madonna? Did Michael Jackson even make anything rock-oriented? What a sham the rock hall of fame has turned out to be. And don't even get me started on Deep Purple and Iron Maiden. What a crock of crap....

The Rock and Roll Hall of Fame really has no credibility. Tull should have been in years ago. With all their success and no band has had their sound before or since. The Rock HOF is just another political faction.


Well said RAINMAN.No credibility is a nice way of putting it.Thanks for being classy about it. I might have said it far more coursely then you.Politica l faction in rock sounds like a virus.Is it curable?
Quote
+5 #23 Jeffrey Strong 2017-04-29 06:01
JT should be in hof 4 reasons Stand Up Benefit Aqualung Thick As A Brick Other than Zepplin who else did this
Quote
+5 #22 Dan Fleming 2017-02-23 22:20
Those of us who were around then, barely teen agers the messages and the music great music and thoughts of ironic life for the masses to consider and take along to make along. THANX IAN your message was understood like Bruce from my home in Jersey. We see first hand the lengths the great rock and roll hall of fame have taken to appreciate great rock. May i soon with many others stand in Cleveland and applaud your belated initiation.
Quote
1234
Refresh comments list
RSS feed for comments to this post