With our tenth selection we know that we are again breaking traditional Rock protocol. However, sometimes an artist just has a certain intangible that just makes you like them even though his music sounds like nothing else in your CD (now MP3) collection. We here at the Not in Hall of Fame can’t help but think that Willie Nelson is one of those artists.

It seems so impossible that a musician with such a definitive country twang could have such a crossover appeal yet he does.  Fans want to put most musicians on a pedestal, but with Willie, you want to pound some beer back with him and listen to him tell a story or two. He is the true every man, your buddy in the back of the bar who has seen it all. Honestly, we can’t think of anyone would we rather hear tell stories than Willie, and why not; he has been telling us great stories with his music for fifty years. Country music is not well represented in the Hall (it is the Rock Hall after all) but with Johnny Cash and Hank Williams in, if only one more Country artist gets in, our bet is on the leader of the Outlaw Country Movement, Willie Nelson.

Should Willie Nelson be in the Hall of Fame?

Buy your Tickets to see Willie Nelson at Mayo Performing Arts Center in Morristown, NJ HERE for as little as $234! 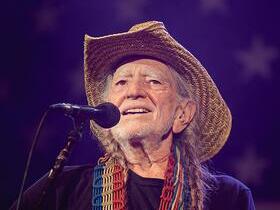 Buy your Tickets to see Willie Nelson at French Lick Resort in French Lick, IN HERE for as little as $92!

WILLIE NELSON AT BROWN COUNTY MUSIC CENTER IN NASHVILLE, IN

Buy your Tickets to see Willie Nelson at Brown County Music Center in Nashville, IN HERE for as little as $! 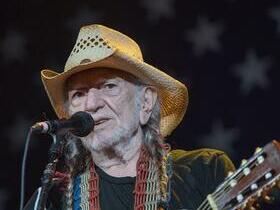 Buy your Tickets to see Chris Stapleton with Willie Nelson at Kroger Field in Lexington, KY HERE for as little as $98! 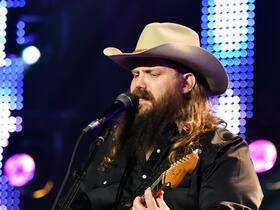 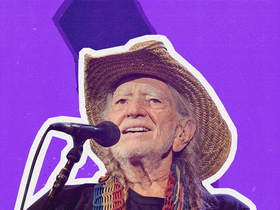