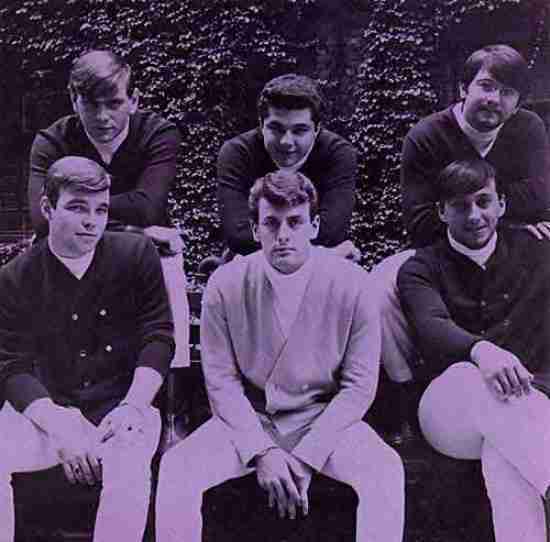 Think about this interesting fact from 1987; Tiffany’s hatchet job of “I Think We’re Alone Now” was replaced at number one by Billy Idol’s successful remake of “Mony Mony”. Musically, the best adjective to describe the1980’s was fun (though we are sure our readers will come up with others) and the songs of Tommy James certainly conjured up that. Although they were described as a Bubblegum band in their day, that is a label that appears to be diminishing over time. If they overcome that image and their original work continues to get covered by credible artists (we don’t mean Tiffany), they could overcome their long shot status for entry.

Should Tommy James and the Shondells be in the Hall of Fame?

Should Tommy James and the Shondells be in the Hall of Fame?