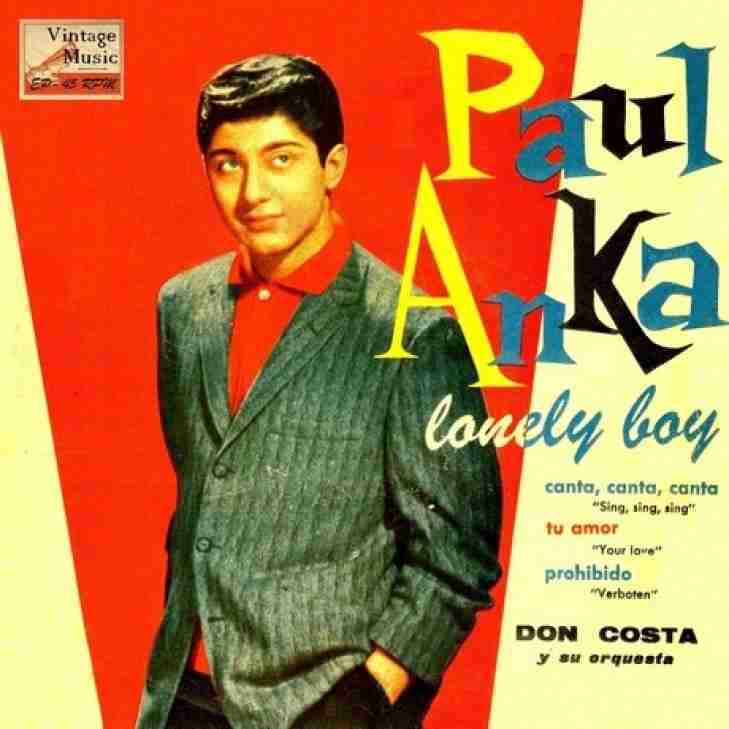 A teen idol in the late 50’s who scored multiple hits; Paul Anka was won of the few who actually wrote his own songs during that era. Anka didn’t just write hits for himself as no less than Buddy Holly and Frank Sinatra (My Way) scored chart success with Anka penned songs. Enjoying a career renaissance in the 70’s in the Adult Contemporary field, Anka remained a force (and still does) with his writing. Anka, might be a better choice to be inducted for his songwriting, but as a teen idol who stayed relevant, he poses an intriguing case for induction. 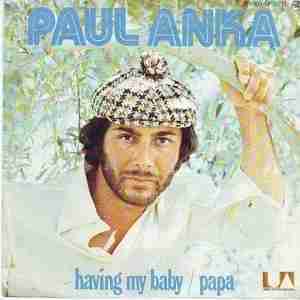 Season 1 Episode 8 -- You're Having My Baby, Paul Anka 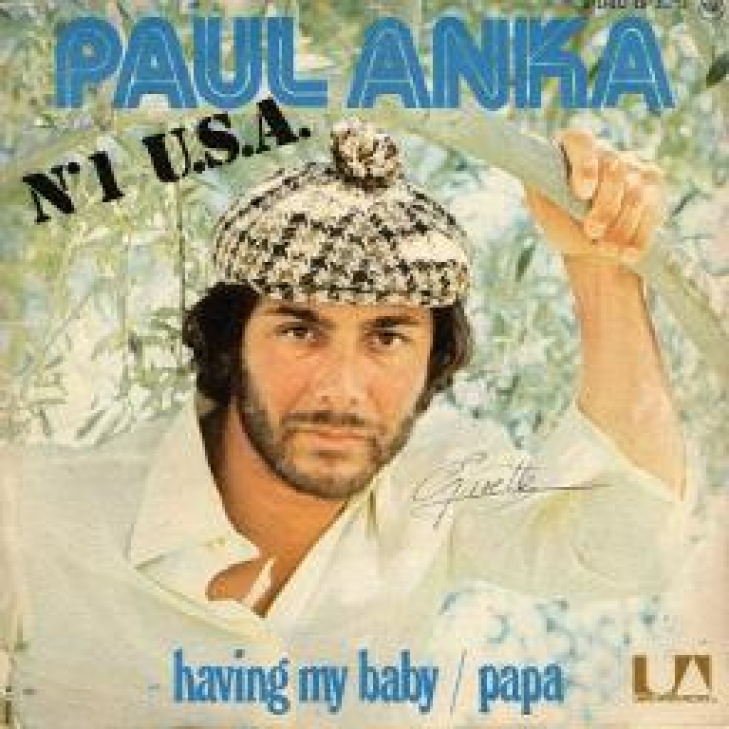 Really, how did this happen?