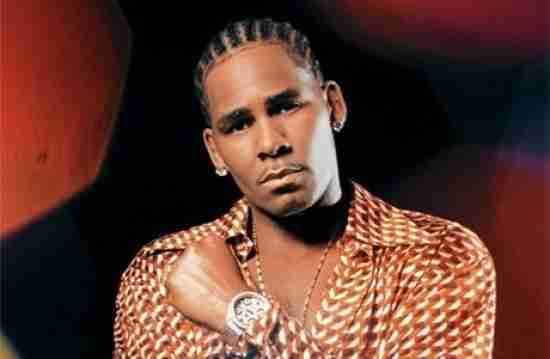 
So if you are R. Kelly and your reputation is severely tarnished by having sex on camera with underage girls, what do you do?  How do you fix it?  Apparently by giving the world a twenty-two part “hip hopera” that nobody really asked for.

Yes, we said twenty two songs.   We are including them as one entry, but what made him think that this was a good idea?  Did he have visions of taking this complete mess on tour?  Did he envision a darker version called “Phantom of the Hip Hopera”?  Did he have a clue at all?  Even bigger question, did this rehabilitate his reputation?  No, he is still the guy who likes to film himself having sex with underage girls.

How awful is Trapped in a Closet?