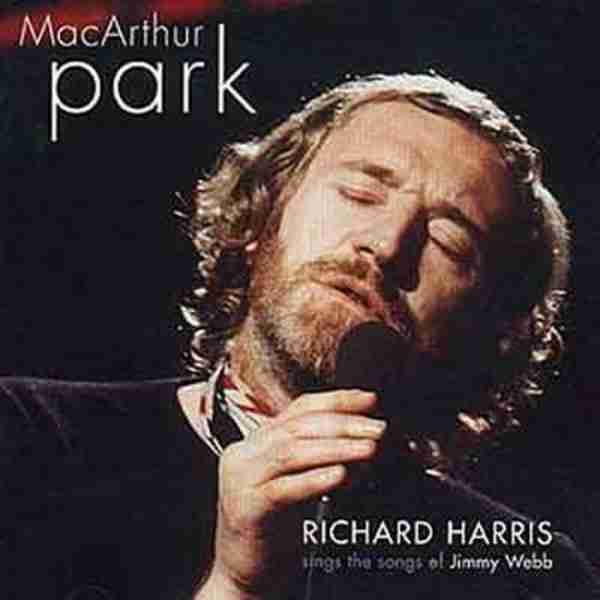 Most likely known to younger people as the first Dumbledore in the Harry Potter films, Richard Harris could be the most unlikely person on this list.  By 1968, Harris was already well into a successful acting career that would see him receive two Oscar nominations and wide critical acclaim.  Somehow though, Harris teamed with Jimmy Webb, a songwriter who would have success with such giants as Elvis Presley and Glen Campbell.  Webb had penned a song called MacArthur Park, and after other acts passed on it, Harris was given the opportunity to record it.  The lyrics were full of puzzling metaphors about cake such as (“someone left the cake out in the rain.  I don’t think I can take it, ‘cause it took so long to bake it and I’ll never have that recipe again, Oh no!”) were beyond awful; and these were the good parts.

Incidentally, there actually is a MacArthur Park in Los Angeles, which in 1968 was a common place for hippies to smoke weed.  We think that the cake was a metaphor for a relationship, or maybe it was just some dopey song about cake.  Who can say for sure?  Regardless, the pretentious (or drug induced) lyrics are sung with full vigor by the then alcoholic Harris who was likely two fisting bourbon while he delivered it.  This version continues to live on in parody form, the best still being Dave Thomas’ rendition on the old SCTV program.  Again, we can’t help but say…..actors should not sing!

How awful is MacArthur Park?