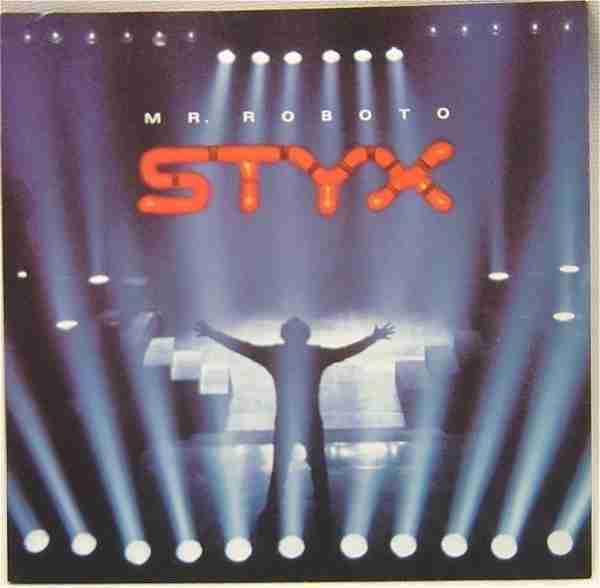 Writing about the future can be hit and miss.  George Orwell may not have envisioned the year 1984 with any accuracy but the book was certainly brilliant.  Stanley Kubrick’s 2001, A Space Odyssey was also brilliant but again a little far off as to where would be in space exploration by the millenium’s turn.  Styx, didn’t exactly write a song about a future, but they did write one from a strange 80’s point of view.

The decade of the rubix cube and Madonna’s hairy armpits also brought us the Atari 800.  With the advent computers entering the household, prognosticators assumed that the sentient being wasn’t far off.  Robots were entering pop culture even if there was limited evidence that they would enter real life.  This seemed like the perfect time for Styx to pen their futurist concept album “Kilroy Was Here” about a society where rock was outlawed by what was presumably some totalitarian regime.  Of course, robots play a key part in the album’s theme and lead track, Mr. Roboto, where the sounds of “future” attempt to replicate that.  Although the album performed well, it certainly didn’t age well and basically marked the end for Styx as a respectable rock band.

How awful is Mr. Roboto?

STYX AT OLD NATIONAL EVENTS PLAZA IN EVANSVILLE, IN

Buy your Tickets to see Styx at Old National Events Plaza in Evansville, IN HERE for as little as $90! 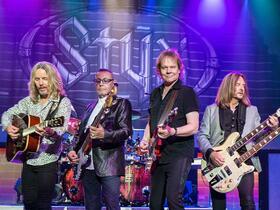 Buy your Tickets to see Styx at Silver Creek Event Center at Four Winds New Buffalo in New Buffalo, MI HERE for as little as $144! 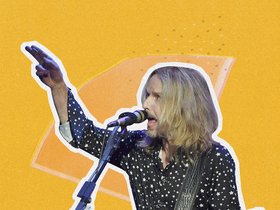 Buy your Tickets to see Styx at Beacon Theatre in New York, NY HERE for as little as $!